How do you know how long is a good amount of time to stay in one place?

This was the very predicament we had with Valparaíso – a port town famous for its streets lined with graffiti. Tripadvisor had forum posts where people said between one, two and three nights would be good – but lots of people also make it in a day trip. 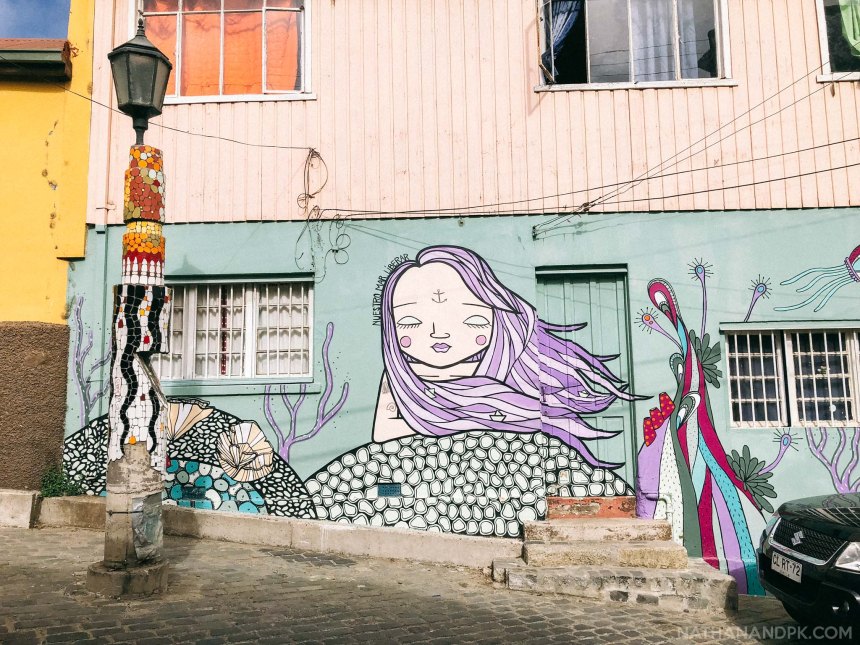 We initially were going to spend three days there, but at the last minute as we were running out of things to do in Santiago we decided to make it a day trip and took the bus to Valparaiso. (PS. I think my Spanish is improving – we are getting around with my very minimal Spanish!)

A fail in our planning- we didn’t realise that the Museo La Sebastiana (one of Pablo Neruda’s houses in Chile) (NB. Pablo Neruda is a Chilean hero – he is a poet/diplomat awarded a Nobel Prize) was closed on Mondays – so we had one less thing to do.

Coincidentally at the front of La Sebastiana we saw two stray dogs. One of them followed us as we walked along one of the main streets of Valparaiso – probably at least 5km in total and for the length of our stay there!

He was such a cute dog (best tour guide ever!) and definitely made our stay in Valparaiso more memorable for that reason. If we could adopt him we would… saying goodbye was so hard! As was the moments when he would follow other tourists (I grew jealous!)

Was one day enough? In our opinion yes – we hit the main sights and walked around taking photographs, but it was one of those places to see. Perhaps the vibe would have been different if we stayed – and I’m sure staying there would have also been a great experience and allowed for more down time – something we need to factor in in our travels this year! 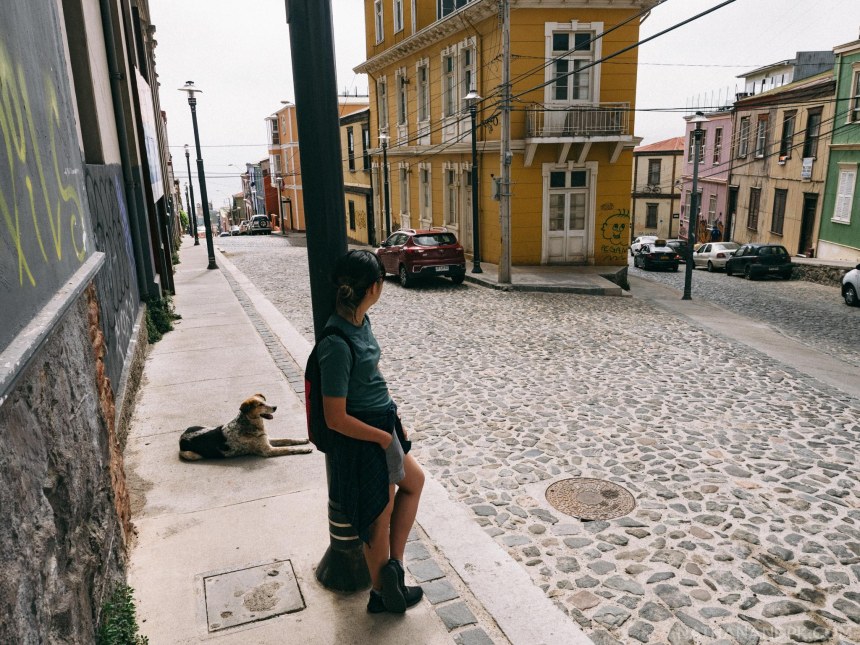 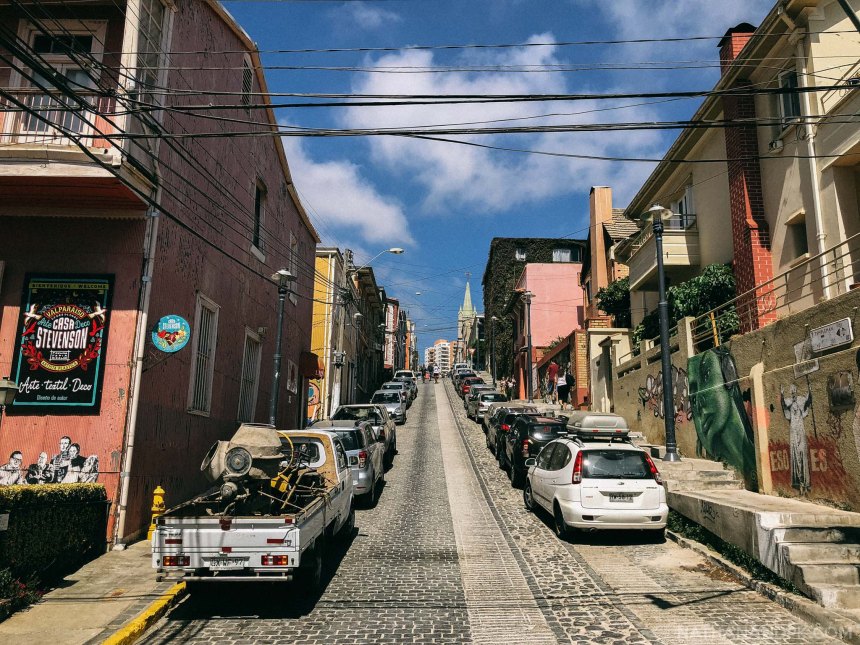 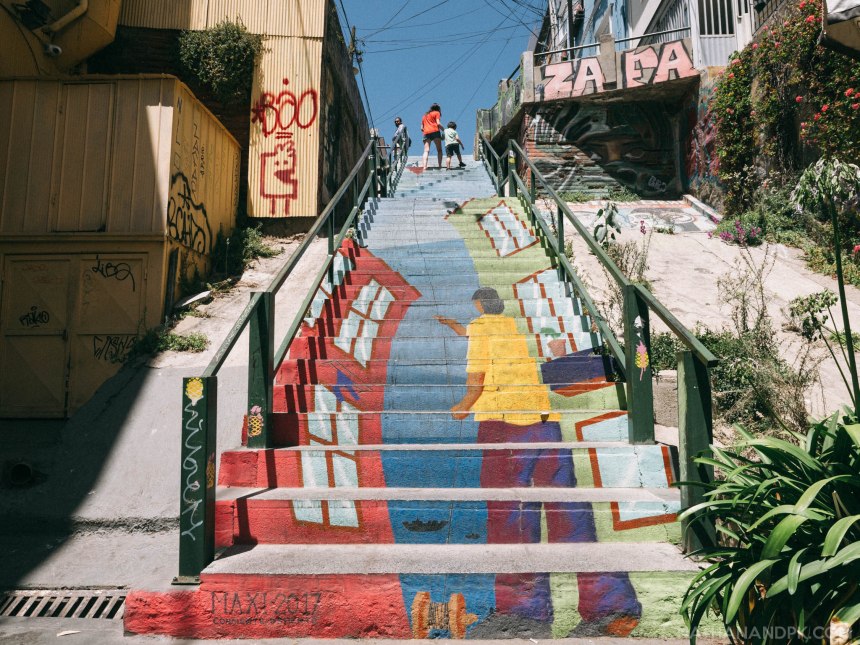 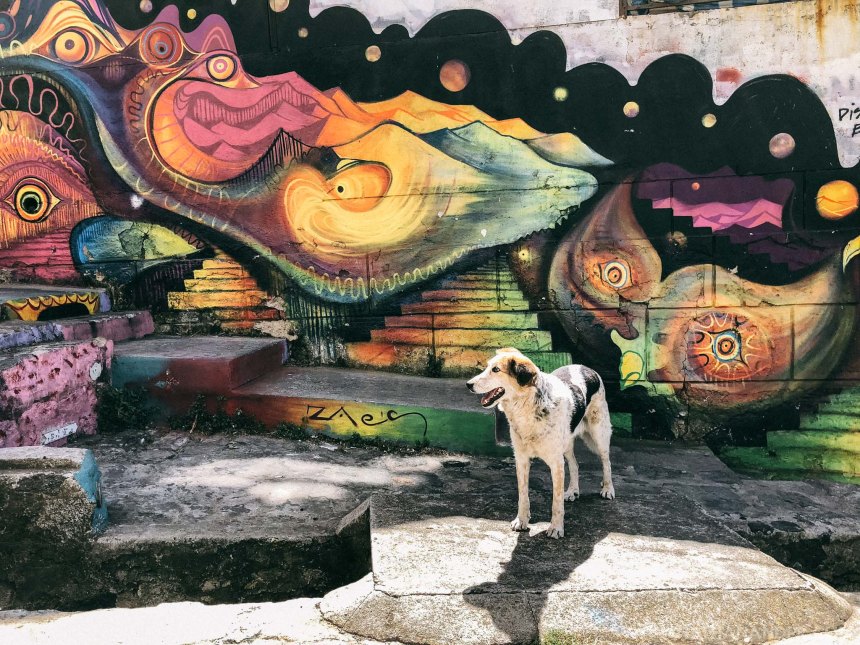 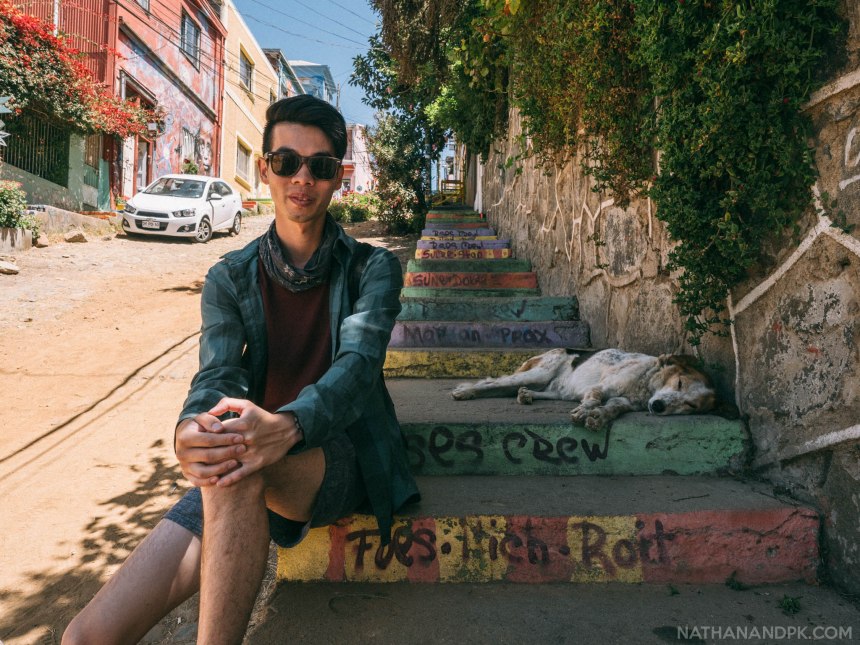