Japan was listed as one of the places we really wanted to go to in our year of travel. As a young pre-teen my high school friends can distinctly recall how madly in love I was with anime and Japanese pop culture. Nathan had never been to Japan but has been strongly influenced by Japanese art and culture (think Japanese hip-hop, Nujabes and the Japanese aesthetic generally).

The capital city of Japan, Tokyo, is no stranger to many. Anyone who visits Japan for the first time is bound to stop by in Tokyo, if not, stay for longer. It’s probably one of the most iconic cities of the world.

Here are some of our highlights from Tokyo.

1. Staying at the Park Hyatt, Tokyo 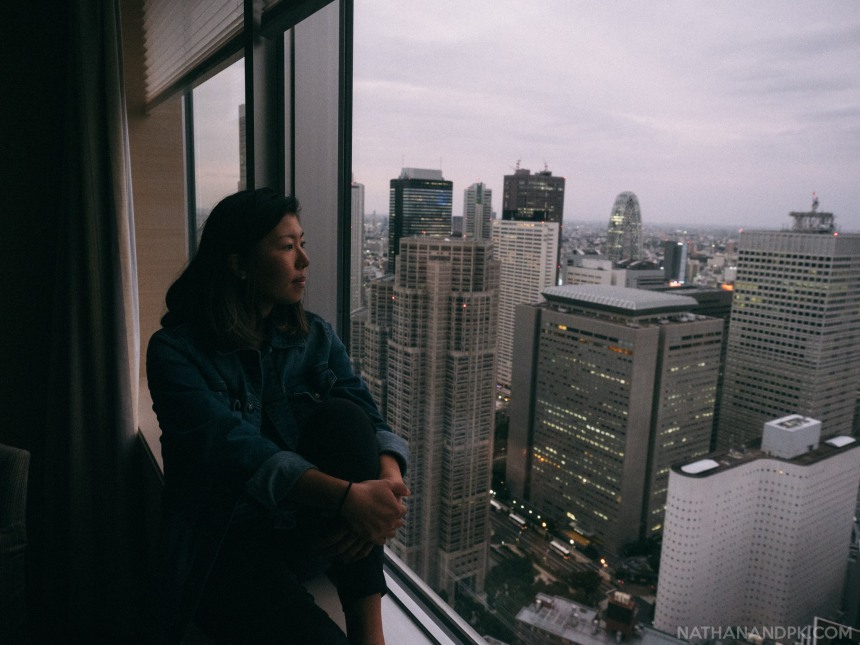 From the moment we watched the Sofia Coppola movie Lost In Translation we fell in love with Tokyo and vowed to visit it someday. As the movie was filmed mostly in the Park Hyatt Tokyo, after our long hikes (JMT and Japanese Alps hike) we decided to treat ourselves to a bit of luxury.

It was pretty special to also have a drink at the New York Bar upstairs and soak in some jazz (and pretend like we were re-living a scene out of Lost in Translation. Being fans, we also made our way to the swimming pool and gym and pretended we were Bill Murray.) 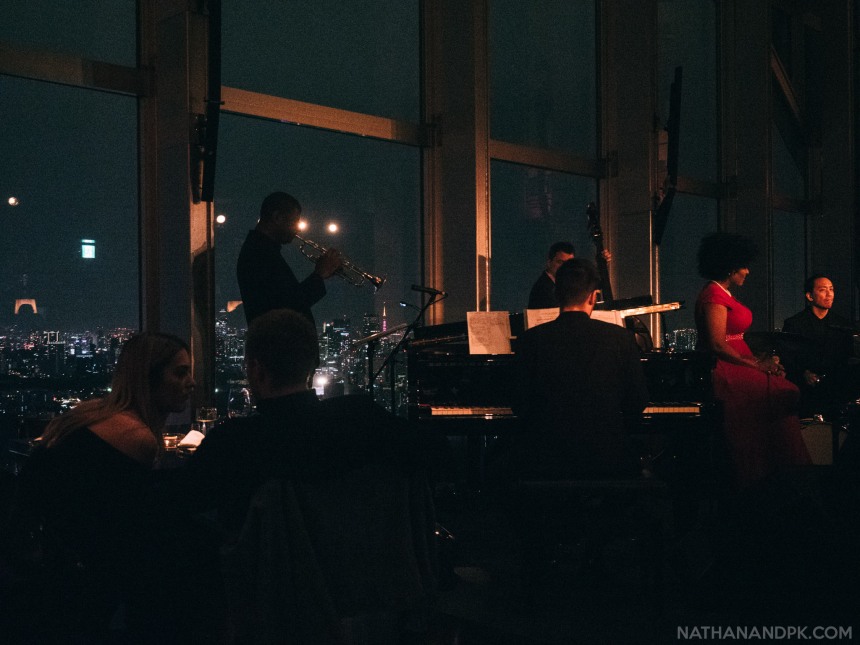 Japanese food is unique. We had top quality sushi and sashimi in Tokyo (sadly the famous Tsukiji markets had just closed when we were in Tokyo!) but also excellent ramen at Tsuta and Afuri, amongst other places. 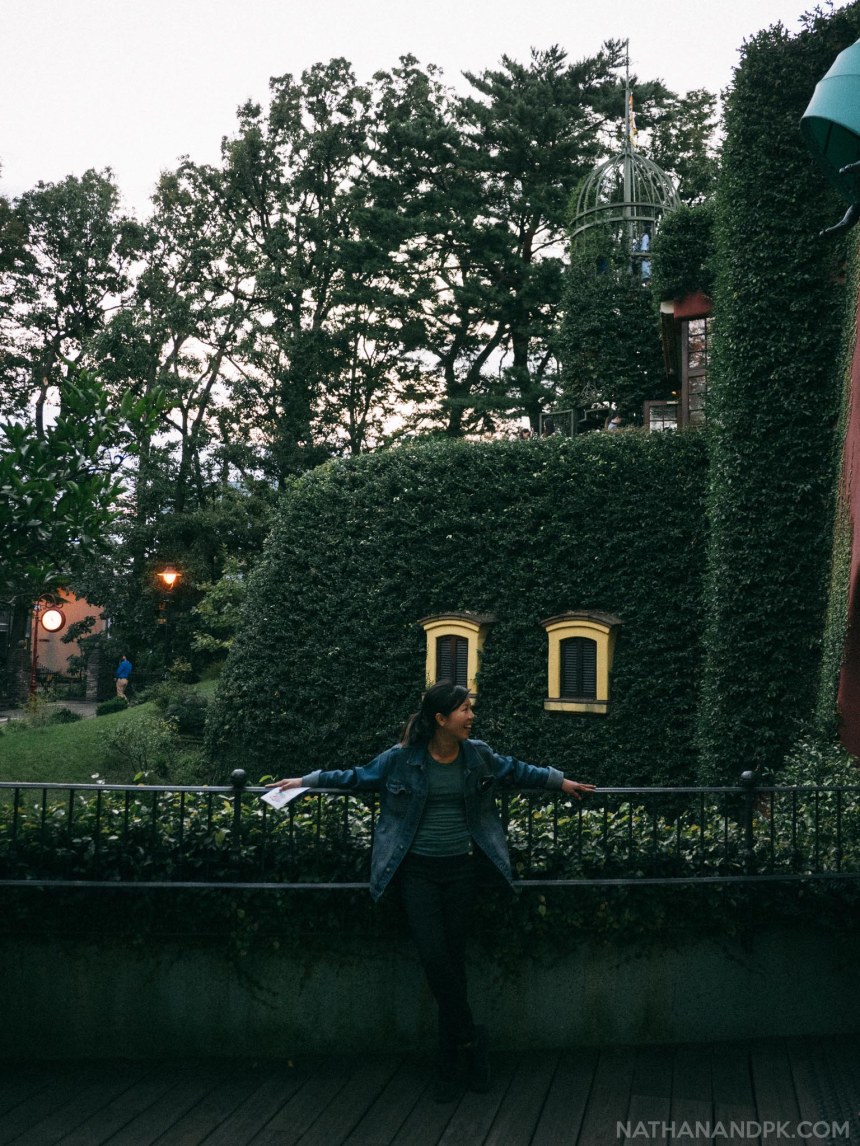 Even if you aren’t a super huge fan of Ghibli (I have only watched three Ghibli films up to that point: Spirited Away, Howl’s Moving Castle and Porco Rosso) I was still blown away by the effort that these animators put in to making a film. The building itself was really kitsch and felt like a scene out of an anime! Special credit goes to Esther of The Sheep in Wolves’ Clothing for purchasing our tickets a month in advance while we were hiking in the Sierra mountains. 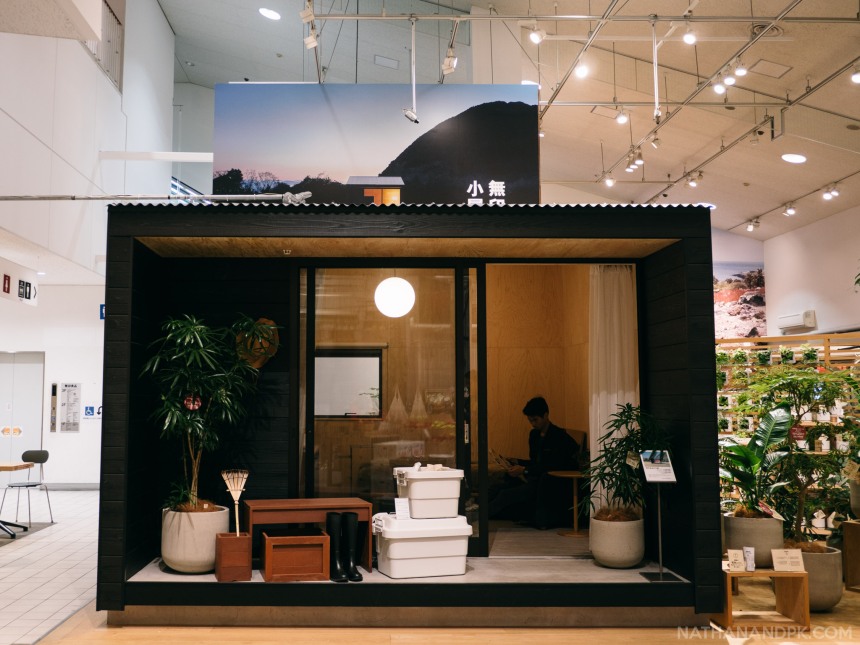 Some of Japan’s greatest exports are its Asian-Scandi minimalist aesthetic, which we are huge fans of. Nathan’s goal is to live in one of these tiny Muji huts. 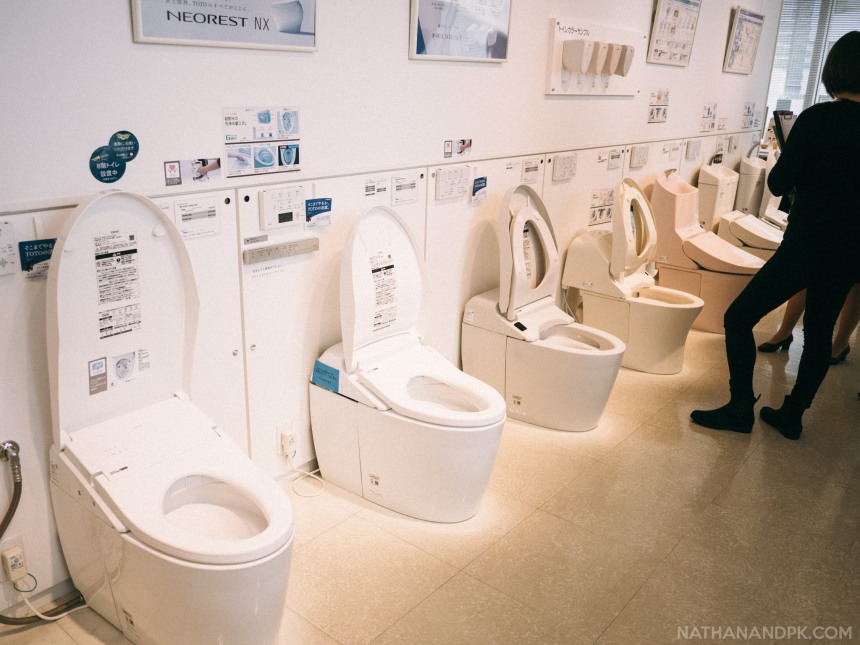 An off-the-beaten track thing we did was to visit the Toto showroom. Japan is also known for its modern technology, especially when it comes to toilets. Think toilet seat covers that automatically open as you step into the toilet area and warm toilet seats for a cold winter morning. (They had a great toilet in our Park Hyatt hotel room!) A common function in Japanese toilets is the bidet function – yes, a stream of warm water shooting up to clean your bottom. I often wish I had one of these Japanese bidets in my house!

I am a bit sad we didn’t get to go to the flagship Uniqlo store in Ginza, because we ran out of time..

5. The vibe and feel of Tokyo, generally 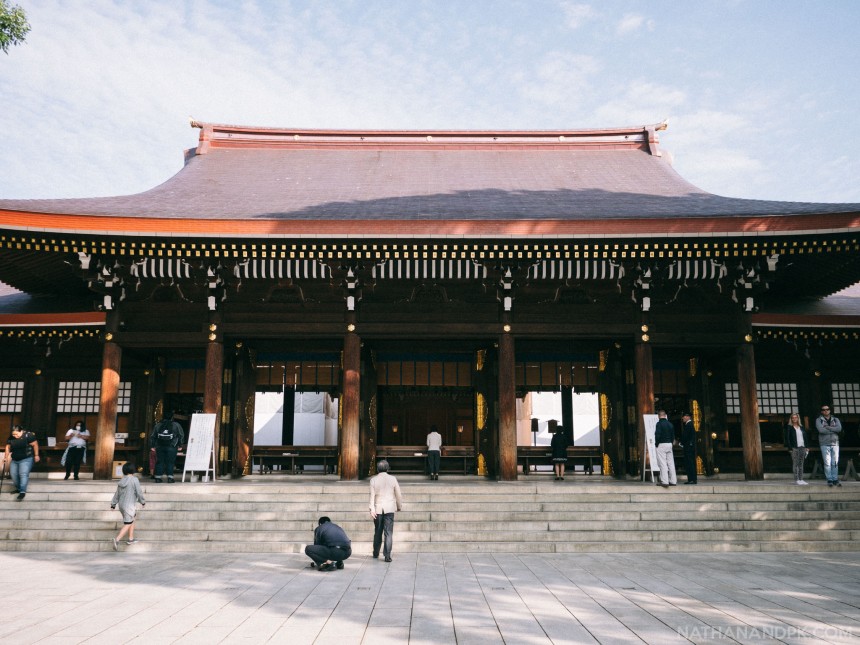 Every street corner, no matter how insignificant it was, was incredibly photogenic. I like how Japan retains so much of its culture and heritage whilst being a modern city with bright lights and skyscrapers. 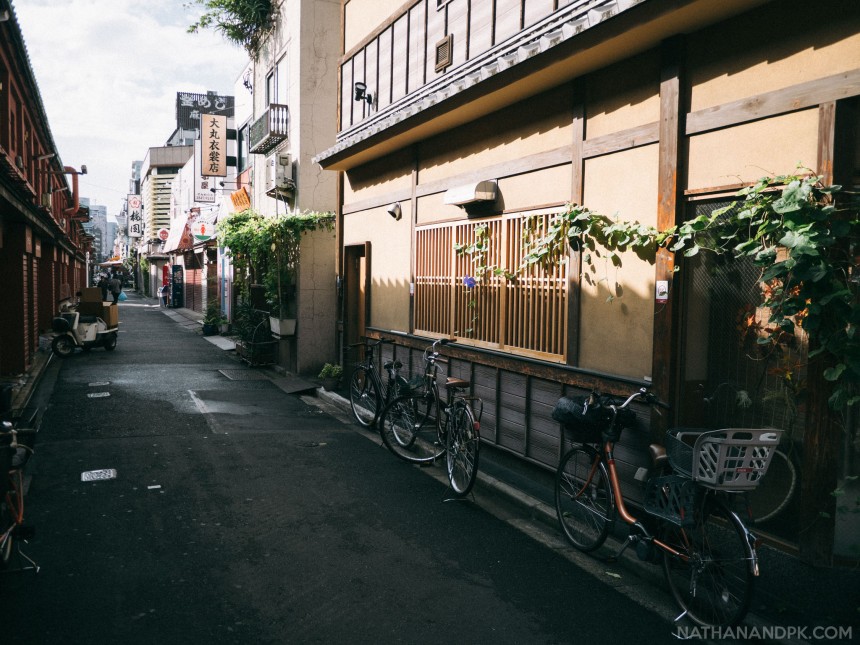 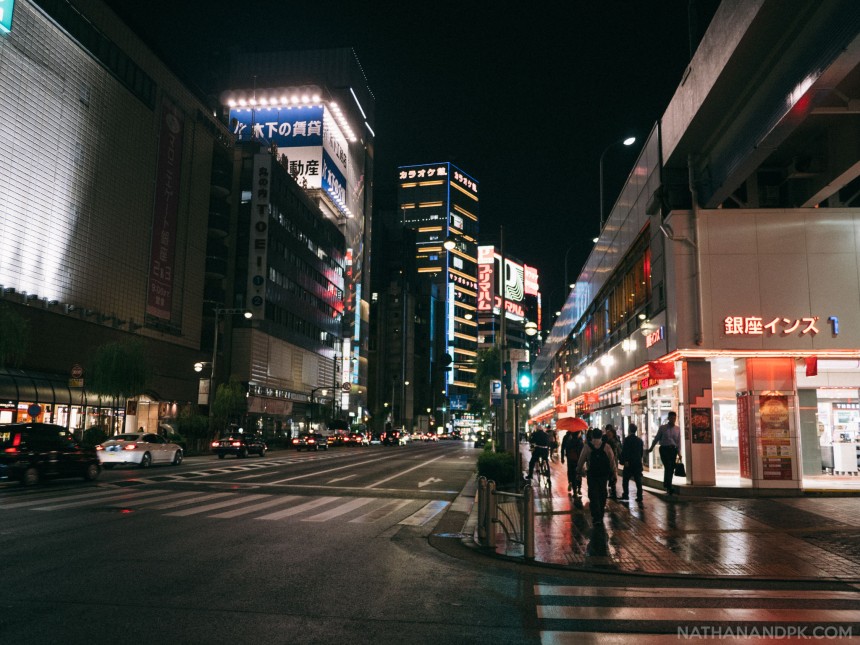 I don’t think there’s ever quite another city like Tokyo.