After one month of being in the wilderness, our mouths were salivating for good food and some city life; so we set off to Buenos Aires.

As with all of South America, we had no idea what to expect. It was so unknown to us and it was so different from anything we had ever known, seen or experienced.

I wish I had photographed our steak meal, but I think I have video footage of it instead. I conducted my extensive research on the best steak meal to have in Buenos Aires, as Argentina is famous for its beef. It did not disappoint.

Another thing that Argentinians love is football. We were hoping to catch a local league match in Buenos Aires, but unfortunately the World Cup friendly matches were happening on the only weekend we happened to be in BA, so there was no local league match that weekend.

We didn’t expect Buenos Aires to feel so European, but after all, it has been dubbed the Paris of South America. The streets oozed “culture” (what even is that term?!), but with a little bit of that South America grit and flavour. 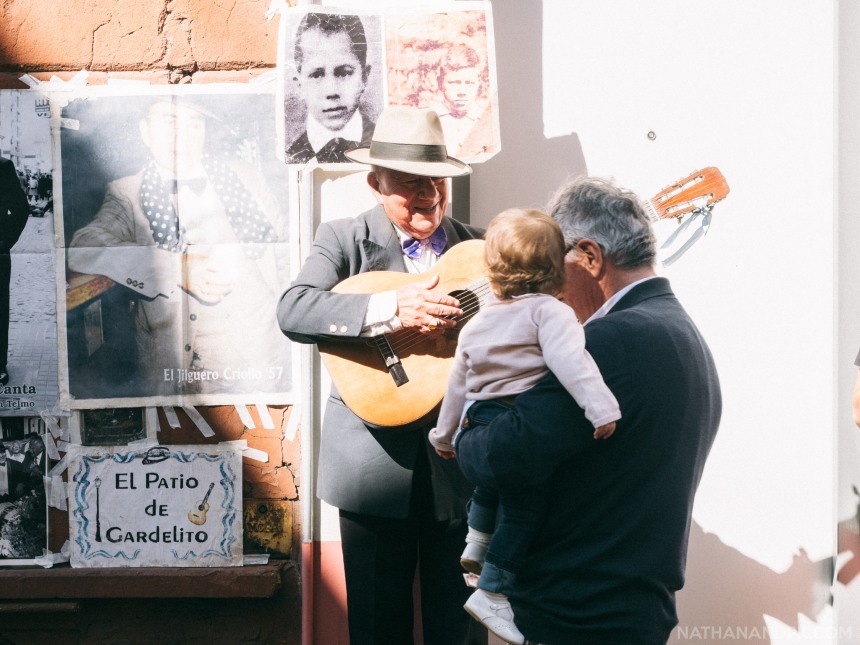 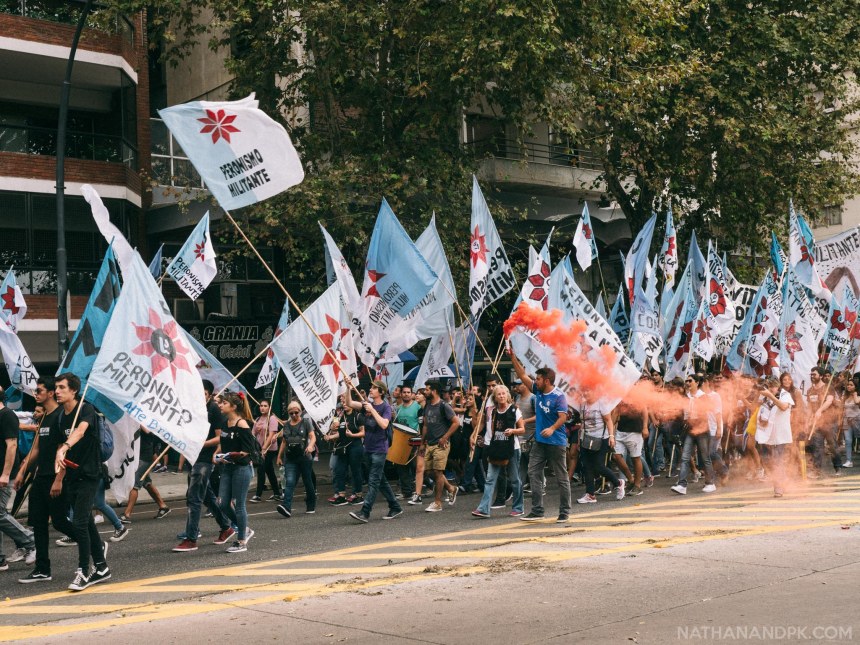 One of the things that we happened to come across while in Buenos Aires was a protest on the Day of Remembrance for Truth and Justice. It was peaceful enough, but the public (at least those who marched on the day) were still seeking answers about their missing loved ones who “disappeared” in the 70s during the reign of the military junta that ruled over the nation for many years.

It was pretty chilling to be walking in the premises in which such crimes against humanity took place. We heard and read stories of the torture and abuse that went on within these walls. These political powers went through great lengths to crush all opposition – and whilst it was painful to hear these stories, they had to be told so that we would never let this happen again.